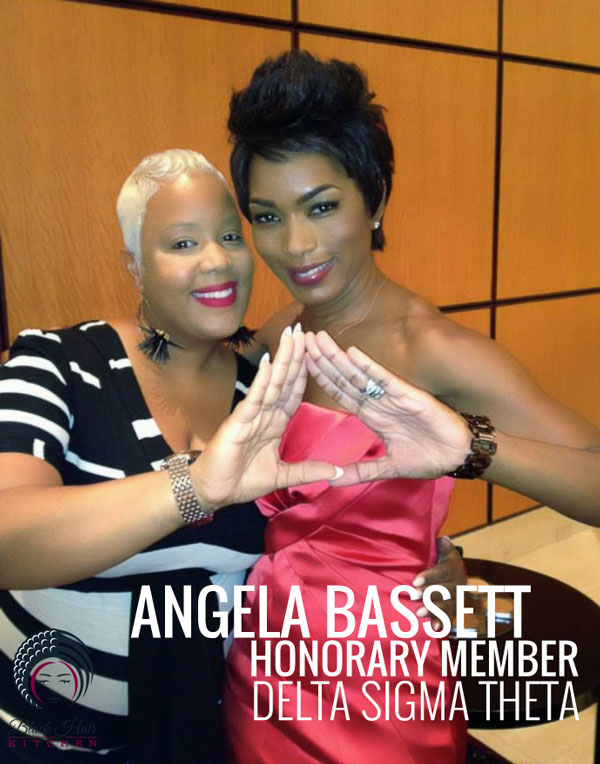 Last week was Delta Sigma Theta Sorority Inc.’s Centennial Convention. The sorority celebrated 100 years of sisterhood, scholarship and service by welcoming over 47,000 women to Washington DC for a week of celebrations. This was the 51st National Convention for the sorority, which was founded on January 13th, 1913. Traditionally select women who have notably served and impacted their community are extended an invitation to become an honorary member of DST, and are inducted during a national convention. This year, six women of great stature where inducted. I unfortunately missed the opening ceremony where it’s a surprise to all who will become honorary members until they walk on to the floor, but I heard that it was a great celebration when actress Angela Bassett and former Editor of Essence Magazine, Susan Taylor were presented. 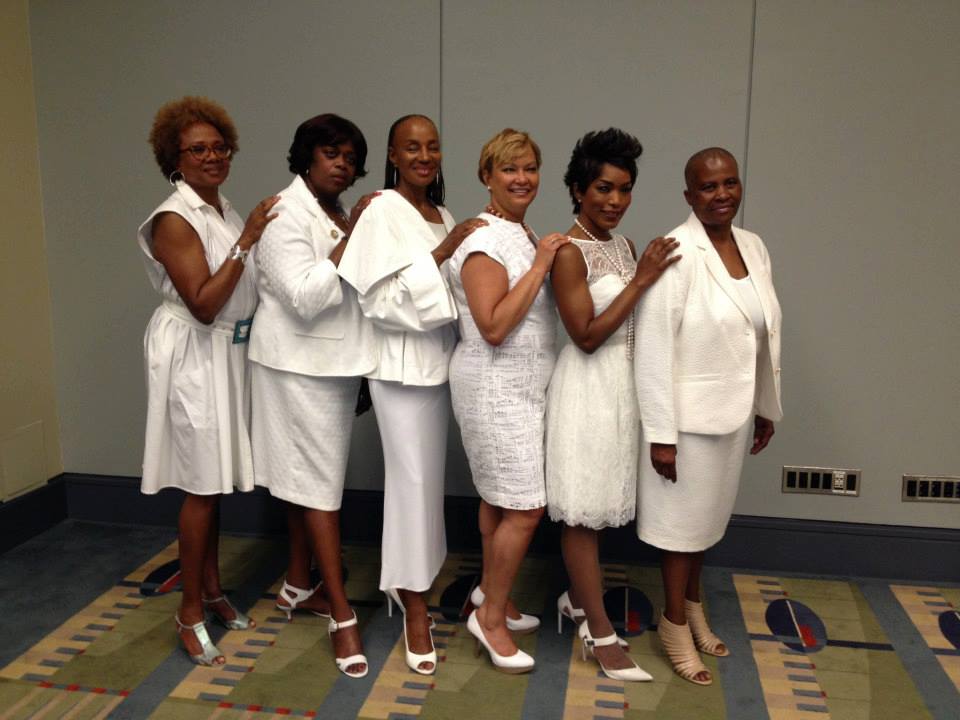 Tererai Trent, a Zimbabwean women who has fought her way to earn an education and with the support of Oprah Winfrey is opening a school in Zimbabwe in her home village.

Technically speaking Angela Bassett is now a deuce, I’m sure there’s a sea of women who are ecstatic to not only call her Soror, but heeeey numba!