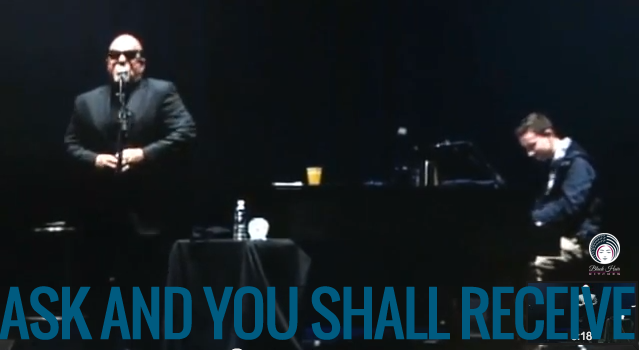 In this day and age of social media allowing us to make life look so pictorially beautiful and success is nothing but a double tap away. It’s easy to get frustrated with your plot in life, you know the reality that’s not shown on Instagram or Facebook. The struggle is real and whether you choose to emrbace it, wallow in it or do something about it, we all have our moments of self-doubt.

I know as a Black woman, I often find it hard to ask for help – or to just ask for anything in general. It’s not that I can’t take a “no”, because what’s the worst that can happen, someone simply say no? Unfortunately, people just don’t say no. They may beat around the bush, not give you a direct answer, all very trivial things. The worst is however, is people that say no, whether directly or indirectly, and then proceed to talk about you. I have had this happen to me personally amongst friends, which definitely makes one quick to shrink back from ever putting themselves in vulnerable positions. But what I’ve realized is for all the hurt and petty stumbles that may occur when asking for help, it is the moments of genuine yes(s) that overrides every silly trifle.

Michael Pollock simply asked if he could accompany Billy Joel on a “A New York State of Mind” during his visit to Vanderbilt University. Michael got an ‘okay’ and the opportunity of a lifetime. Billy Joel might not be your musical cup of tea, but he is epically one of the biggest musical stars of our times. A great opportunity could have been missed out of fear, pride and embarrassment, but a simple question, got a simple answer and an overly inspiring experience.

Nardwaur during his TedX talk touched on how important it is to just ASK! Don’t ask for things of extravagance, what’s the least you can start with and work up from there. And by I work, I mean you have to put in a great deal of your own work and research before those epic yes’s will come rolling around. There will be plenty of no’s but I promise that one Yes will out weight it all.