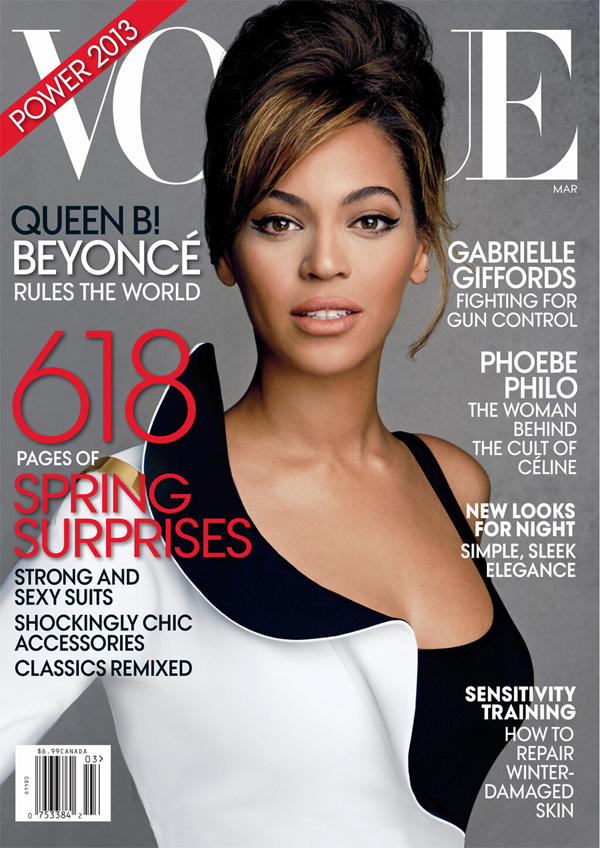 Beyonce’s full Vogue spread is finally here and of course Queen Bey is slaying it in Vogue’s upcoming Power issue. As she gears up for her Mrs. Carter 2013 tour, Bey is dominating all angles of the media. Can you believe it’s been almost two years since her album, 4, was released? Who will be tuning in the HBO documentary on February 15th? We will for sure!

In the full spread for Vogue, Beyonce has a high class yet subtle look as she rocks a structured one shoulder Givenchy jacket on the cover. Oscar de la Renta, Rochas and Haider Ackermann pieces, amongst others, are featured as Beyonce’s look flows between soft & subtle and structured lines, much like Beyonce’s personality itself. Check out the photos and some behind the scenes footage! 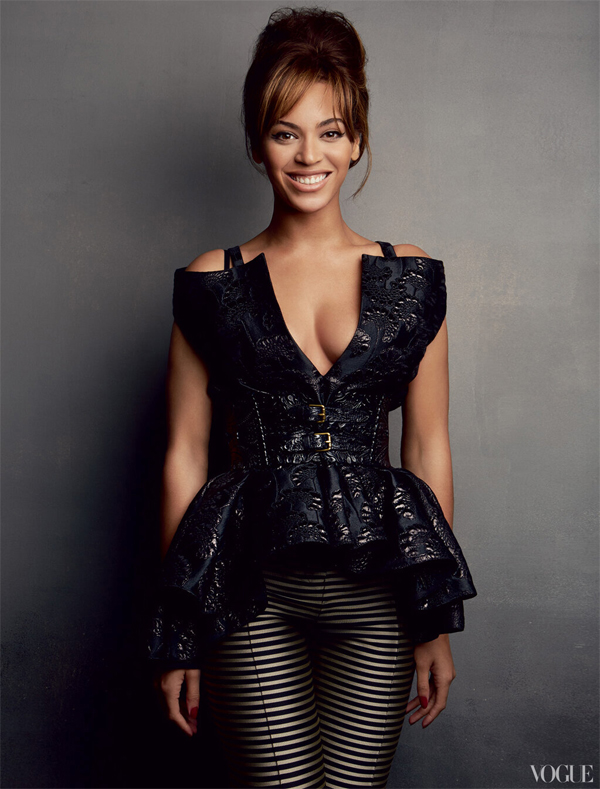 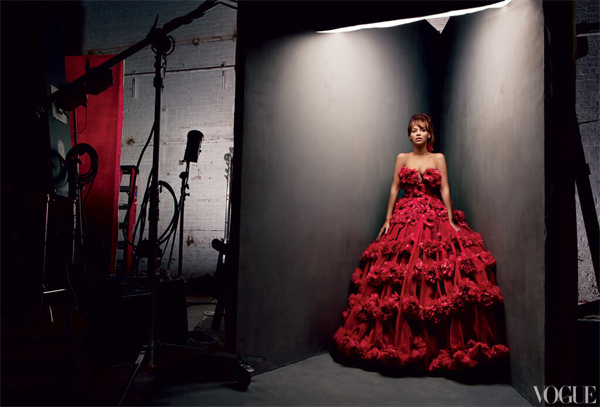